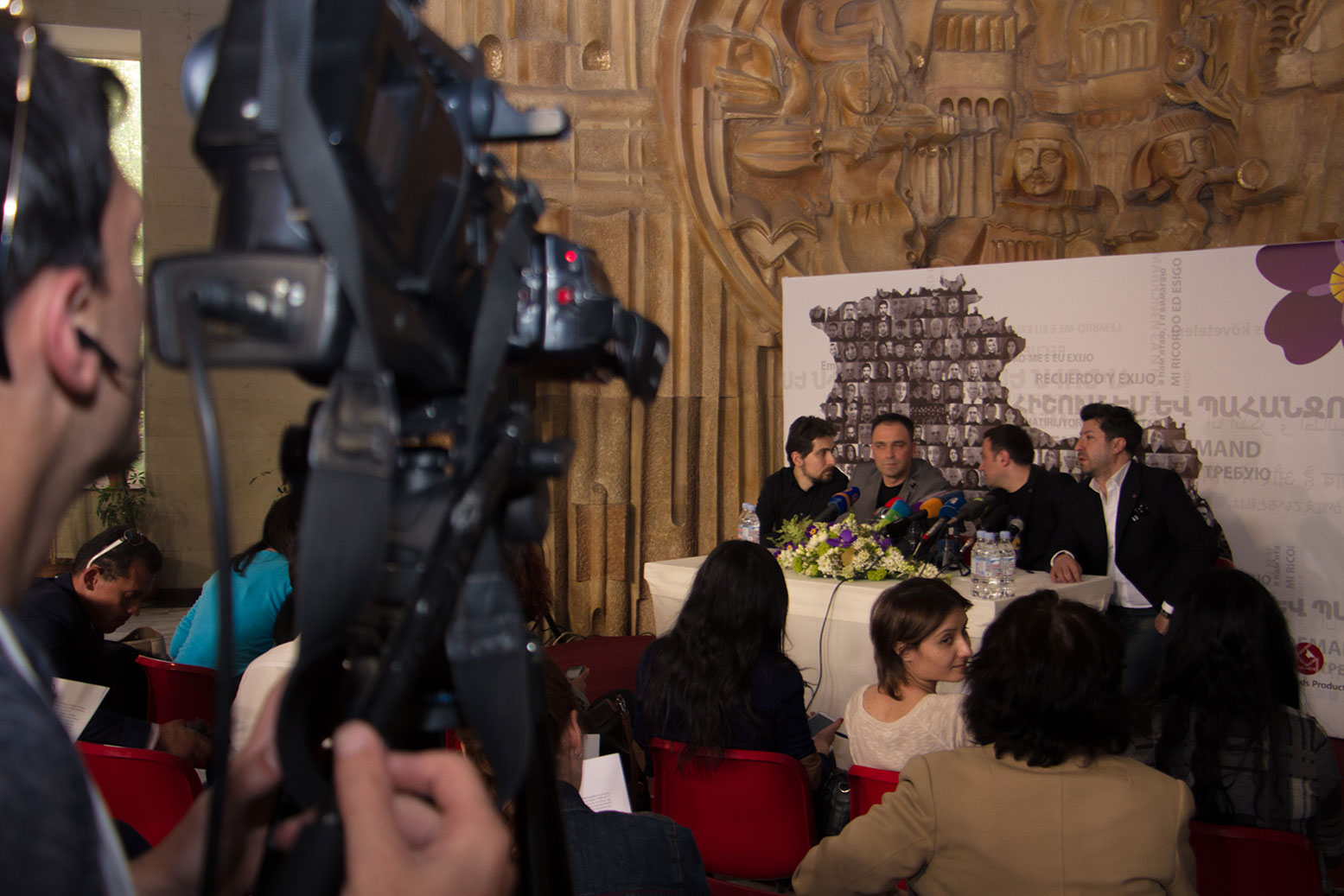 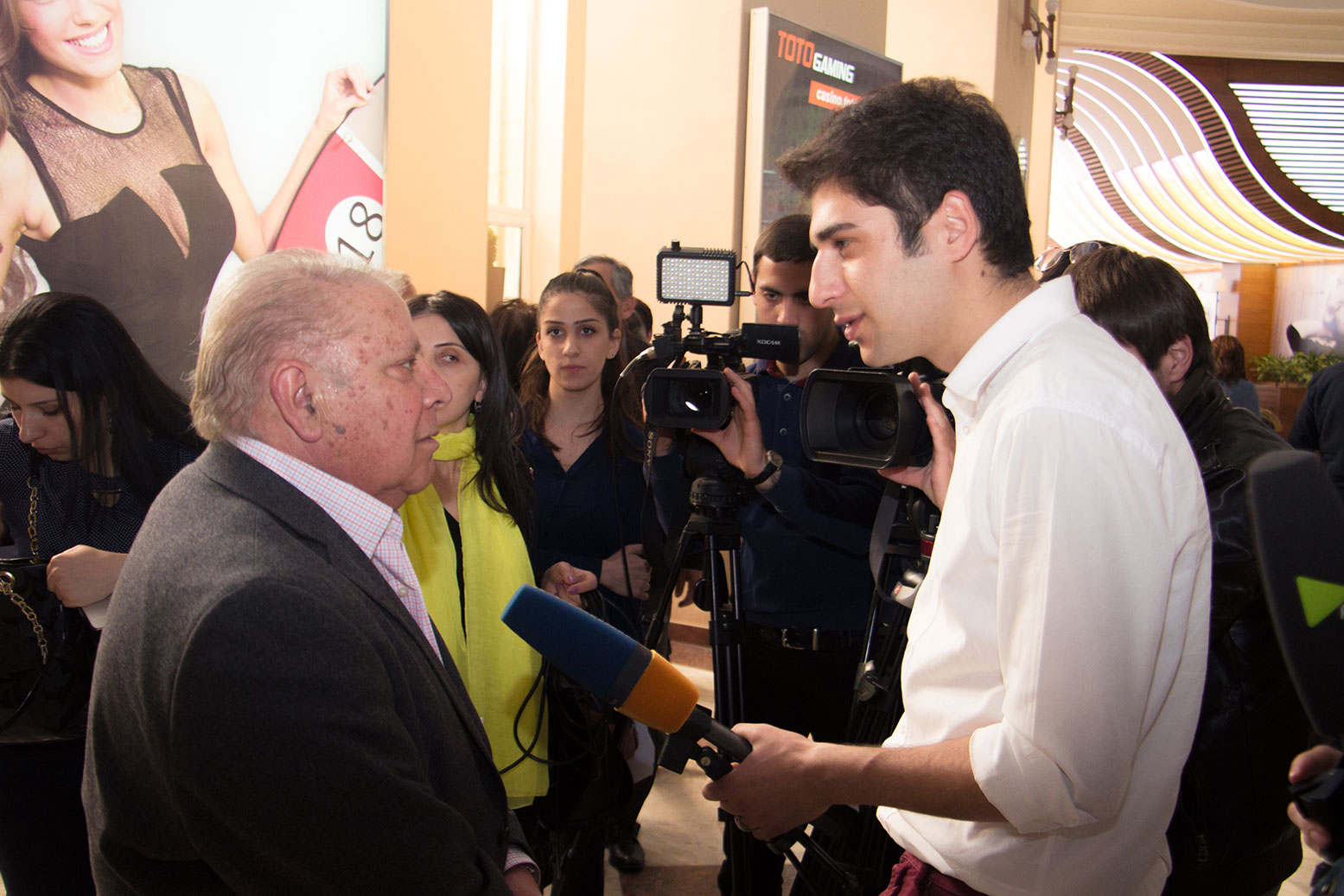 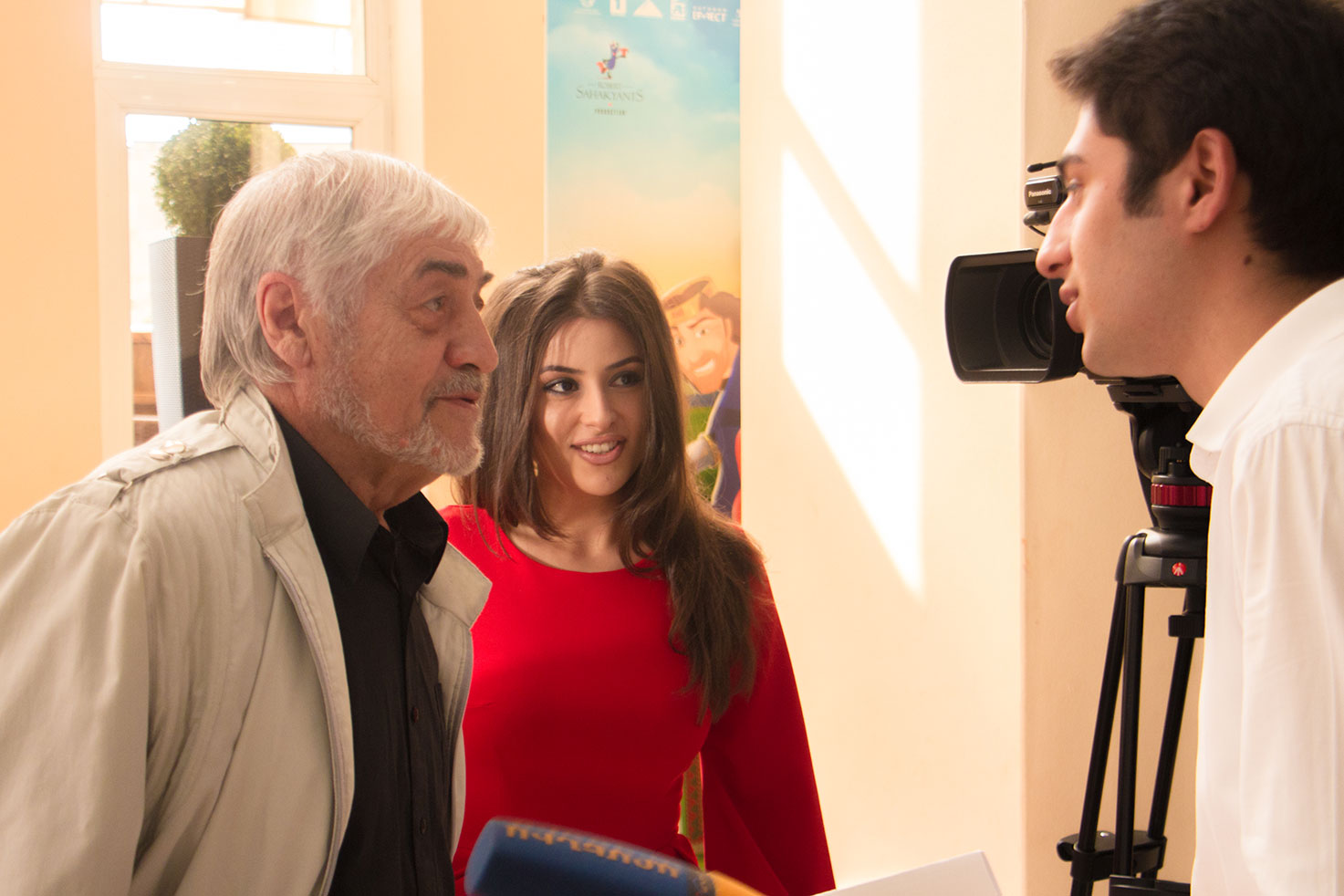 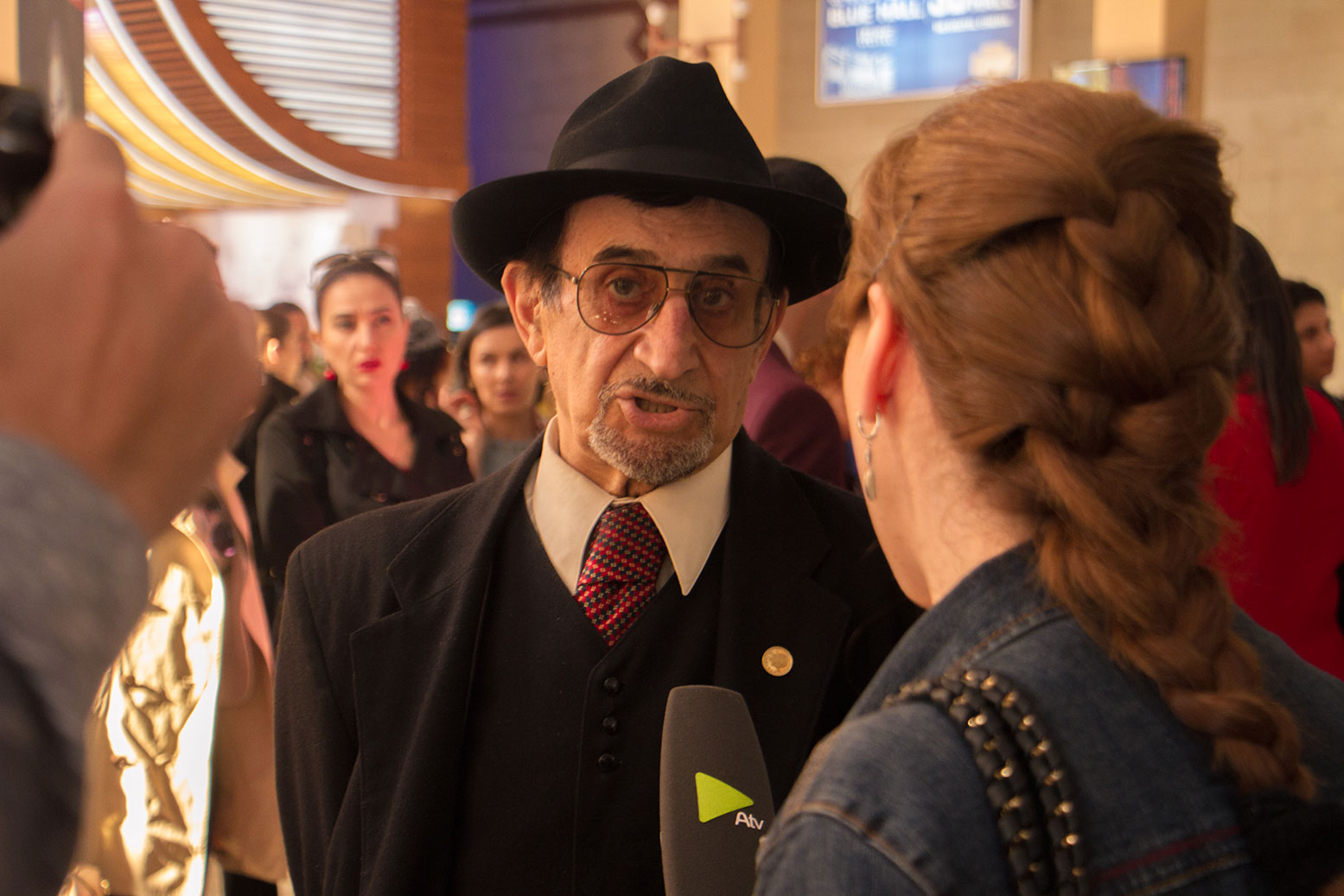 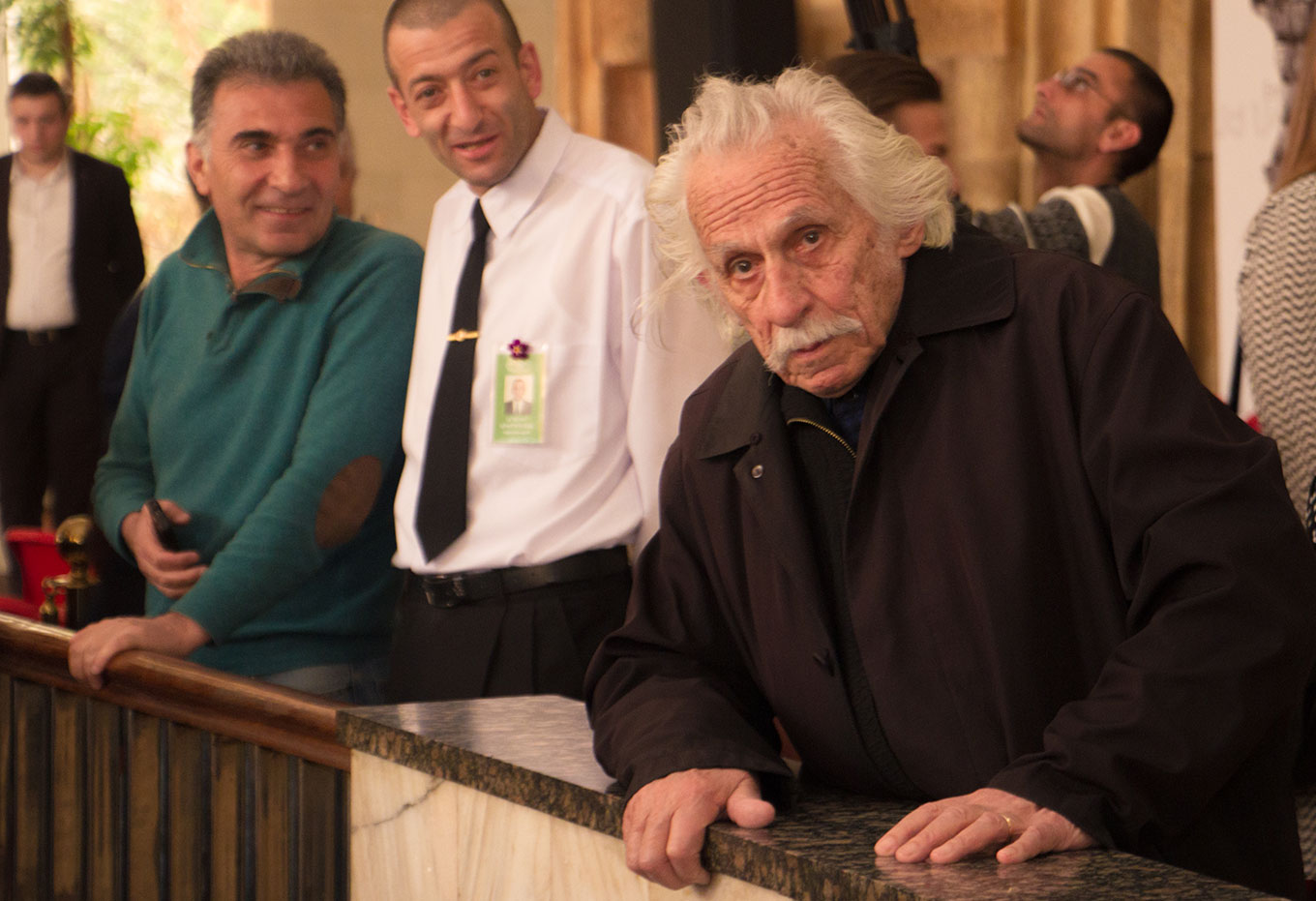 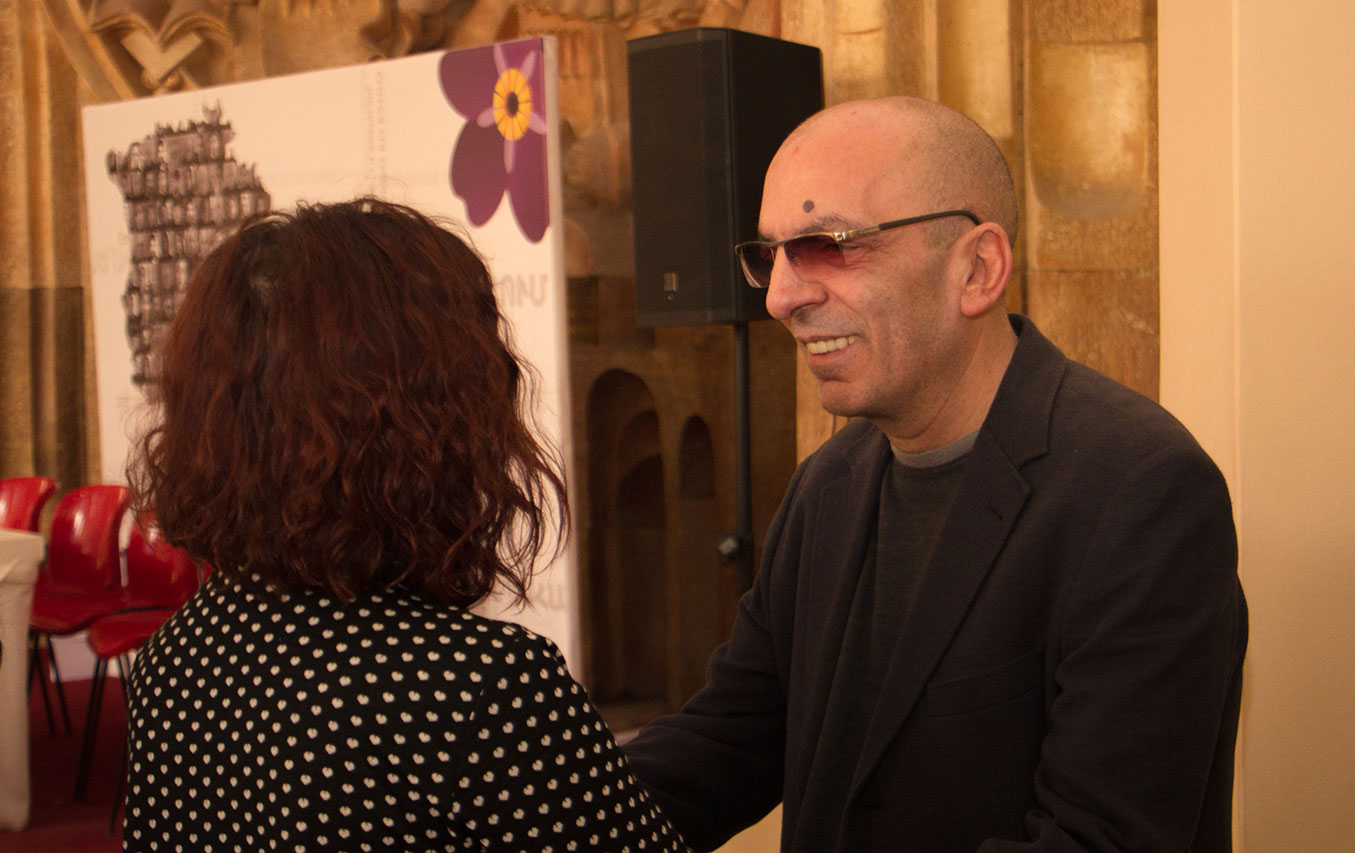 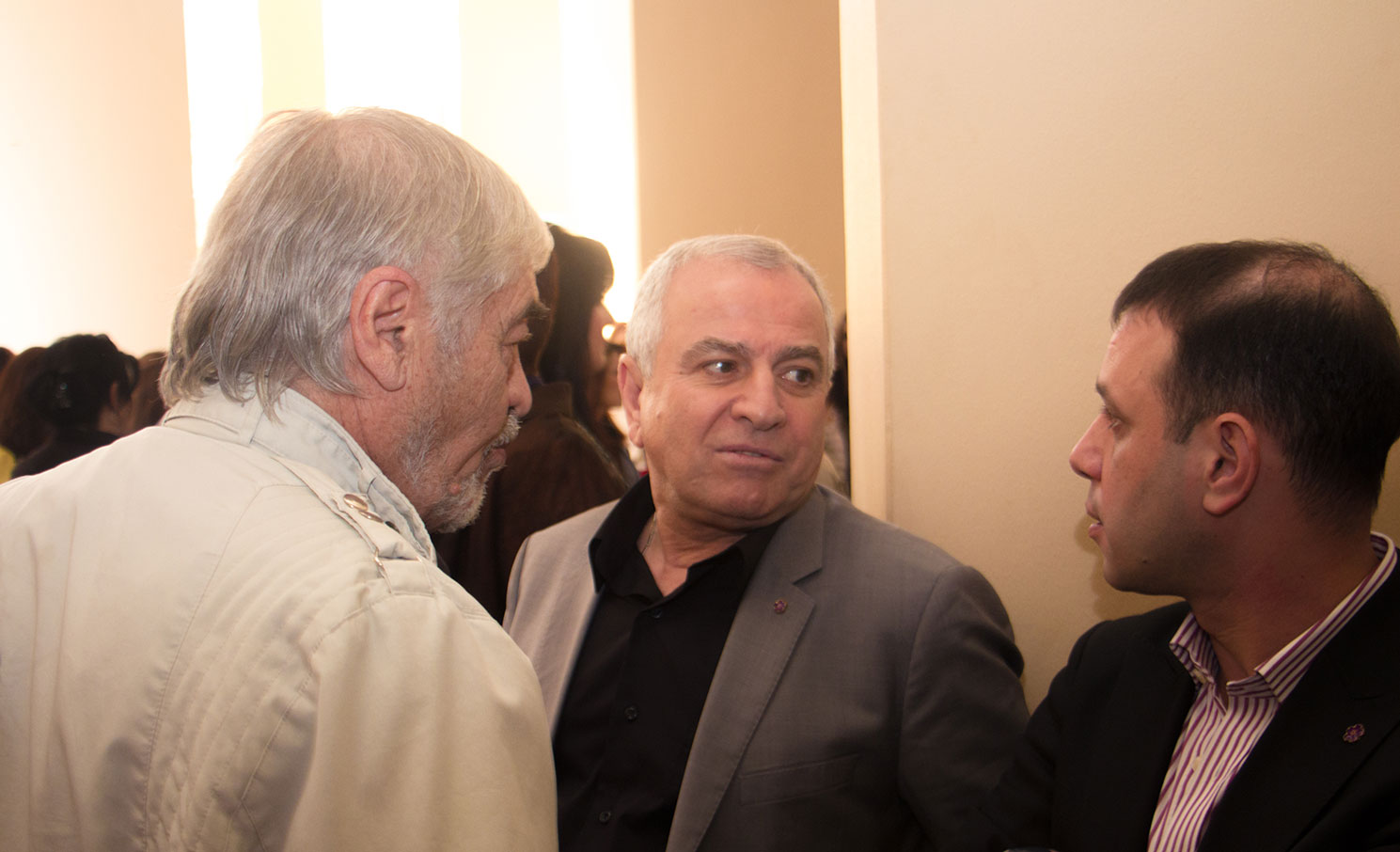 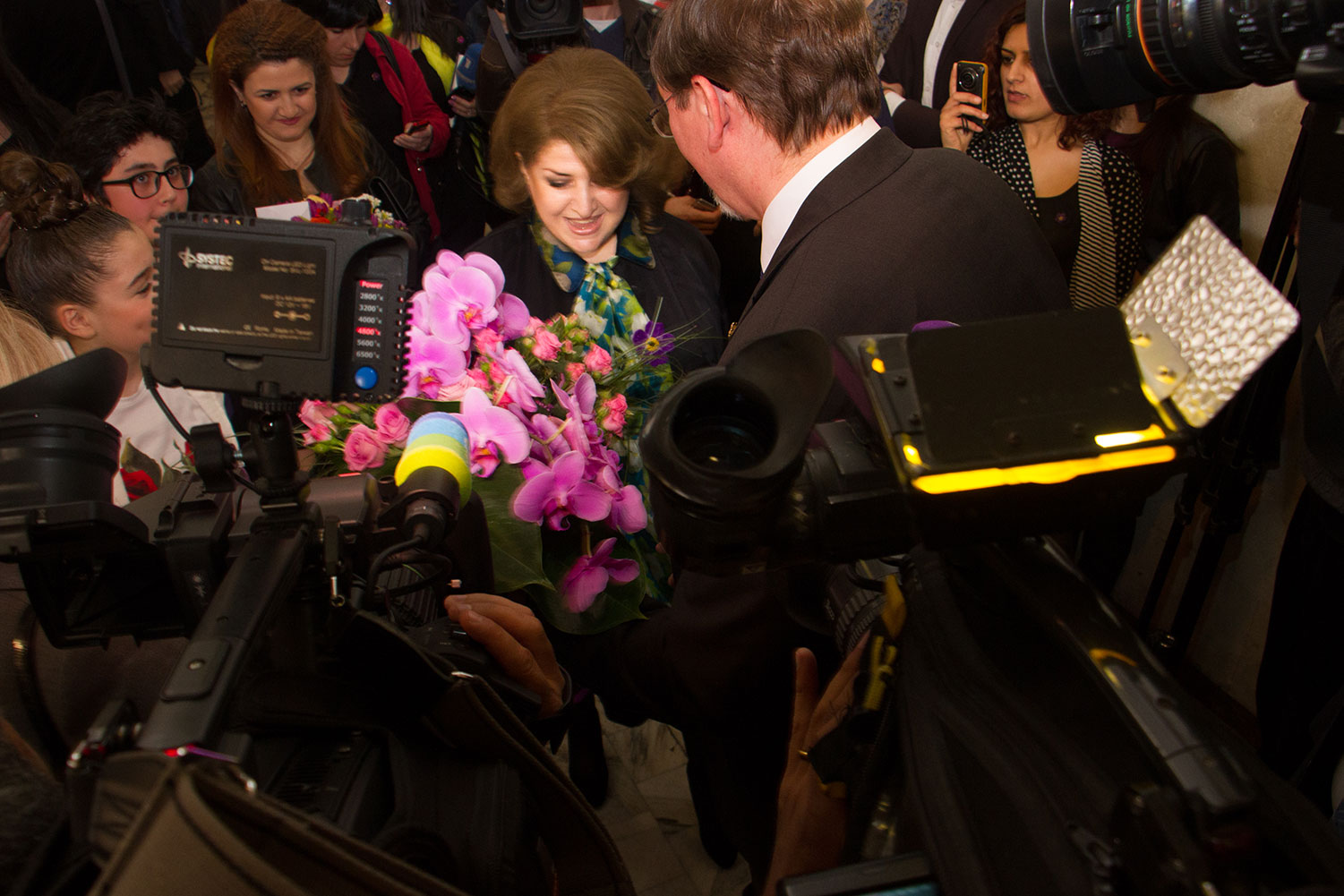 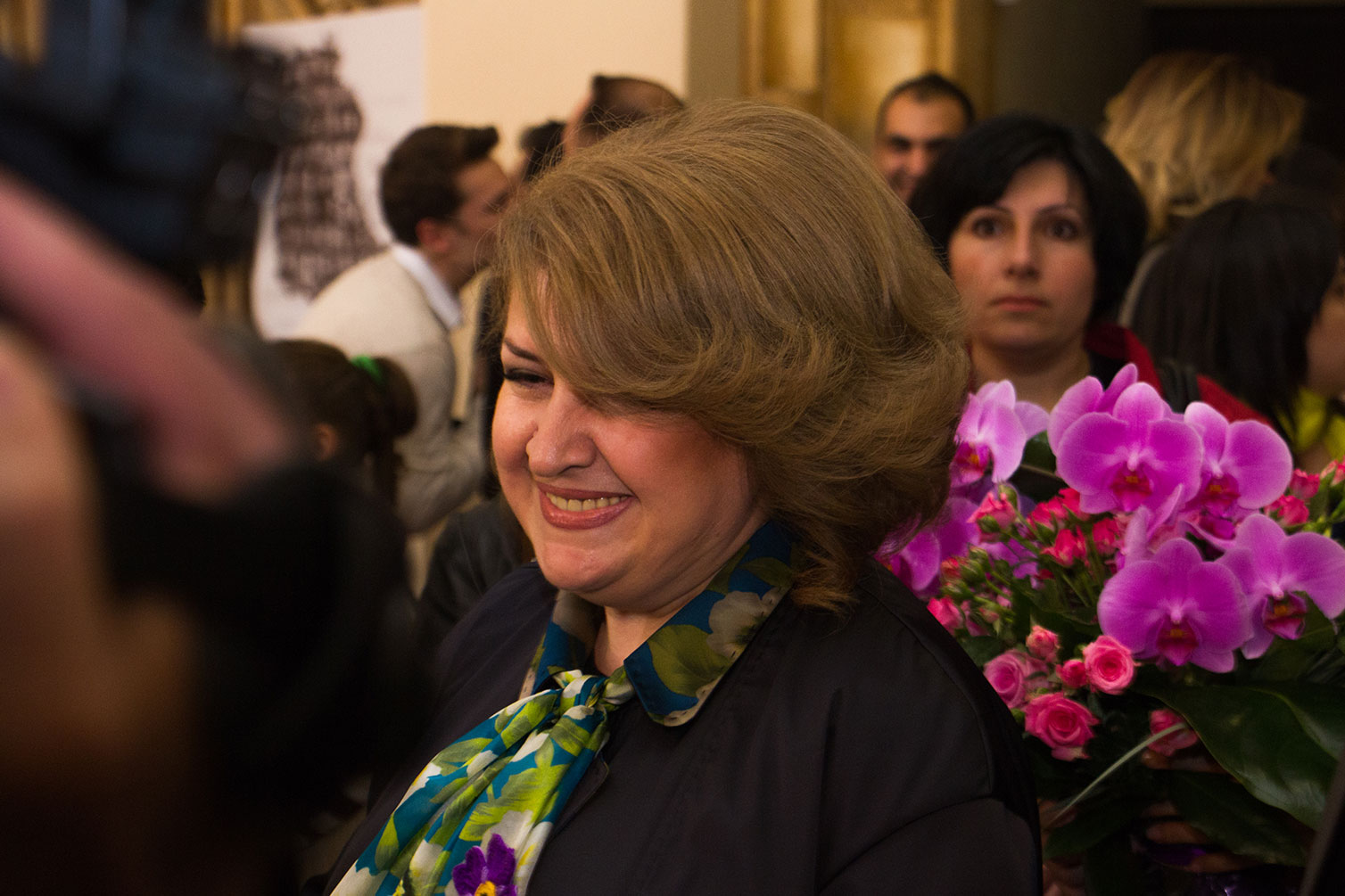 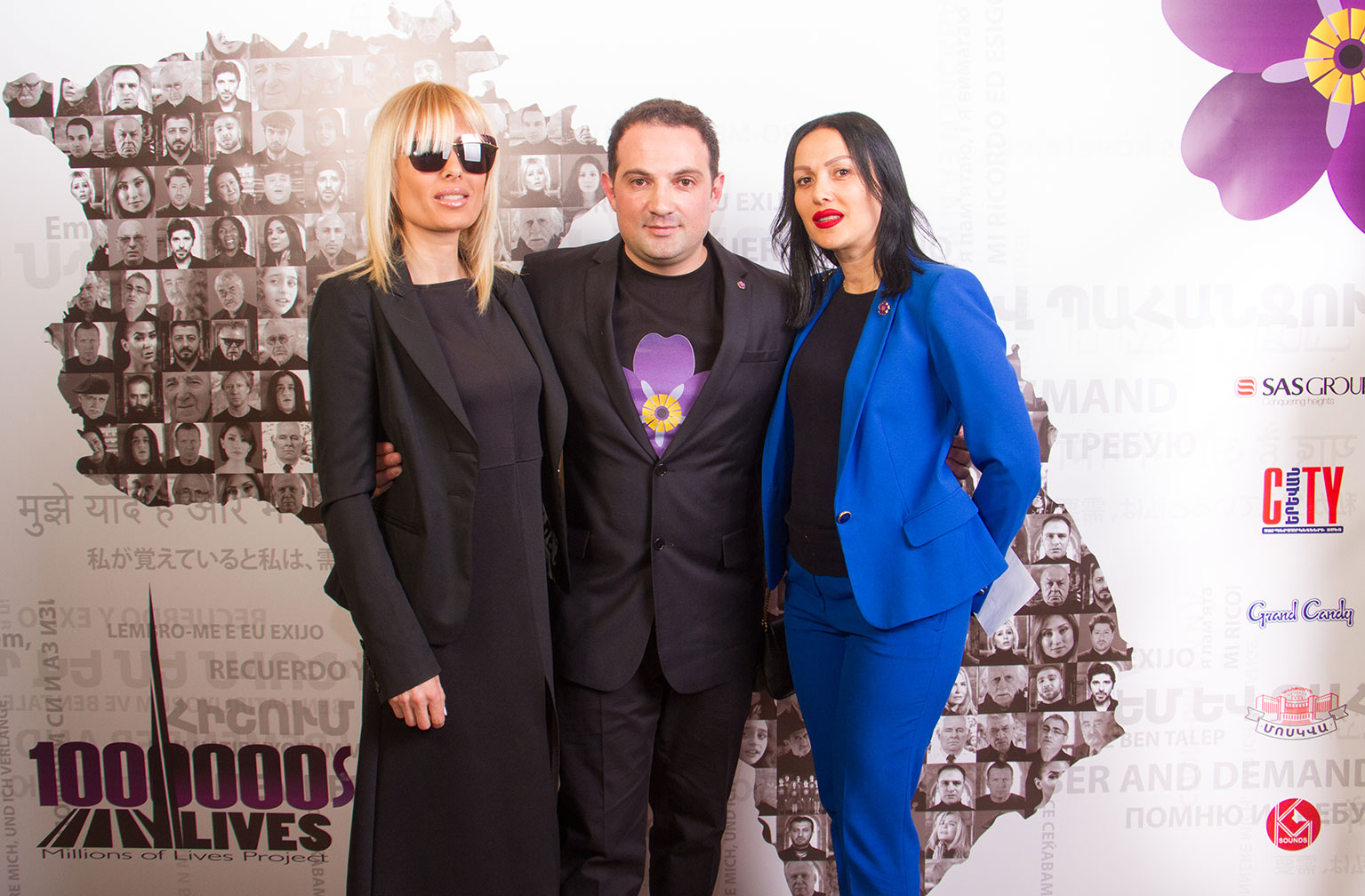 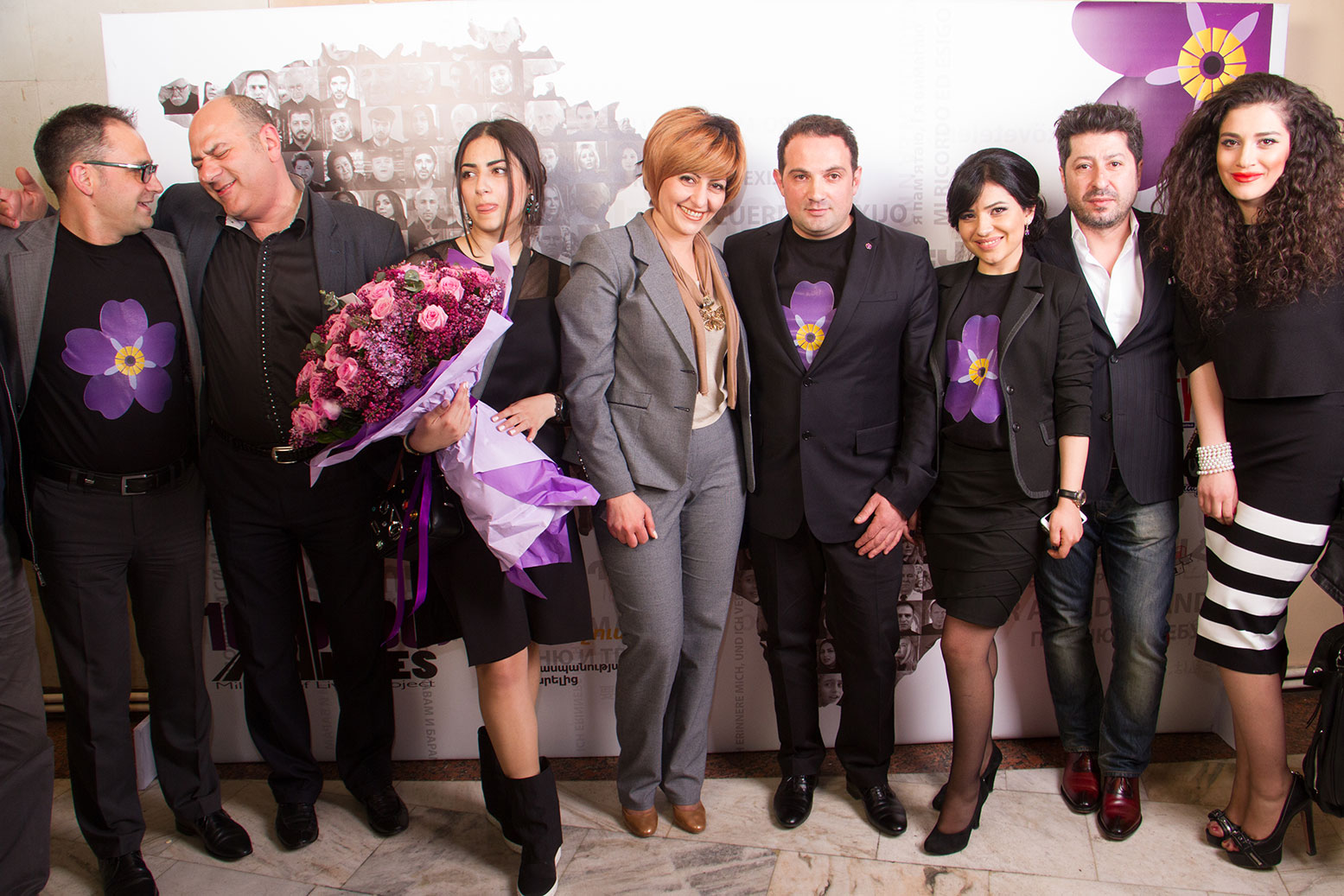 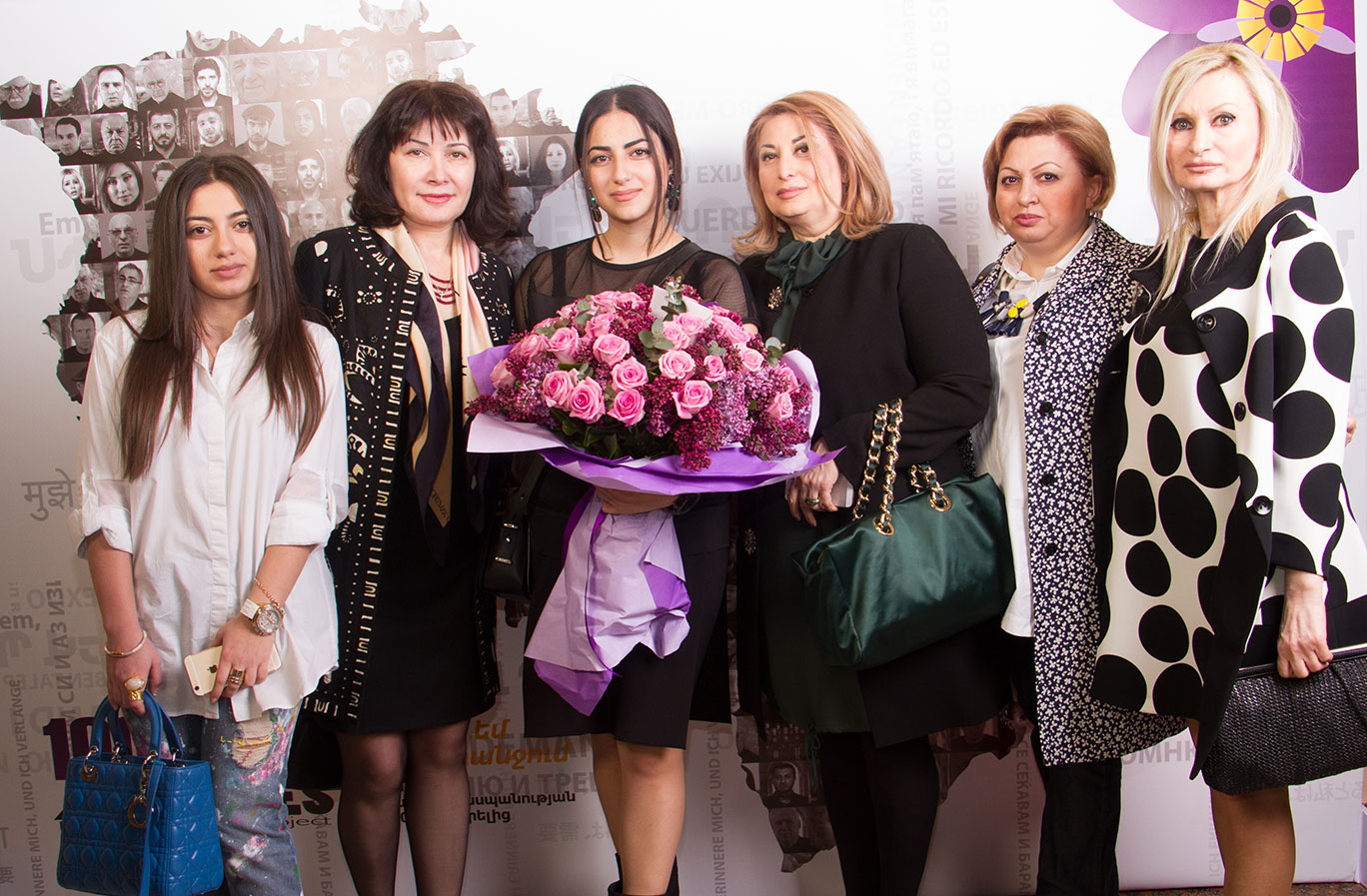 THE PREMIERE OF THE VIDEO “MILLIONS OF LIVES”, DEDICATED TO THE 100TH ANNIVERSARY OF THE ARMENIAN GENOCIDE

The company “Urban Events”, which specializes in event organization, has carried out all of the organizational works related to the premiere of the video “Millions of Lives”, which is dedicated to the 100th anniversary of the Armenian Genocide.

Within the cooperation with the project “Millions of Lives”, “Urban Events” has implemented the works on the design of the posters and invitations for the event, the distribution of invitations for the premiere and has organized the catering services for the guests of the video premiere. In addition to that, “Urban Events” has also taken care of the information support for the premiere and all of the organizational works related to Media coverage, preparing and spreading the word about the premiere of the video “Millions of Lives” and all messages related to the event in the Media.

Representatives of legislative and executive authorities of the RA, diplomatic missions, cultural, political and business circles, non-governmental organizations, journalists, guests, the creative team and the participants of the video “Millions of Lives” participated in the event.

The song lyrics were written by poet Rida May, music written by composer and producer Karen Margaryan. The directors of the video are Mihran Stepanyan, Hayk Atomts, Oleg Movchan, Natalia Ivanova and Oleg Taravkov.

The song is about a little girl’s ruined live, who lost her family and home, staying all alone in this big world with dreams disappearing in the desert.